It was a brilliant plan on paper but a lot of things had to fall in place for it to work perfectly. It was supposed to happen yesterday but the bad weather made us cancel it. So here we were waiting to board the helicopter with a young beautiful couple. It was either happening today or we had to go back to the drawing board and come up with something entirely different. John(name changed) had planned this weeks in advance. Joel and I were undercover freelance journalists contracted by the tour company to take video and photos of the tour for promotion. John’s girlfriend Maya(name changed), was oblivious to what he had in store for her today. Full credit to John for being relaxed and casually engaging in conversation with us about their adventures on Kauai. Joel and I soon built a nice rapport with the young couple. We found out that Maya’s orthodox Indian family had finally given approval to her relationship with John(who is Russian) after five years. After talking to the couple for five minutes, I could tell that they belonged together. Soon we were shuttled to the helicopter. Joel and I started capturing the couple’s special moments as we were seated in the back. John kept Maya entertained with his witty and funny chatter with the pilot whom he kept referring to as ‘Captain.’ The pilot didn’t mind, he was in on the plan as well, but he made Joel and me very nervous when he said he was afraid of heights. About ten minutes into the flight, we landed by the secret falls. Joel and I ran ahead and set up our gear. The pilot distracted John and Maya with the history of the falls etc. After setting our gear and finding a good spot, me and Joel waited. Hand in hand, John & Maya walked past us. To Maya we were invisible. Just a couple of freelancers working for the tour company capturing the magnificent waterfall’s beauty. She had no idea that she was the focus of all the attention. When they reached the base of the waterfall, John got Maya to face away from the waterfall. To her utter surprise, he went down on his knee and popped the question. He proposed. She did not see that coming. With tears of joy rolling down her eyes she said YES! Mission successful. Joel and I were lucky to be the ones capturing this wonderful occasion. Much thanks to Ali`i Kauai Weddings for making this happen.

Check out the awesome video from Joel:

Below are the images from the shoot: 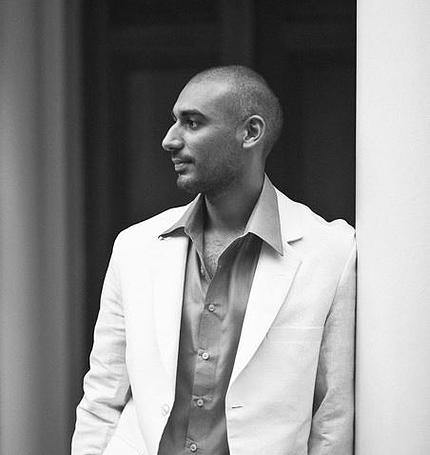 Harneet is a professional photographer on Kauai. He specializes in shooting weddings, proposals, maternity photos, family portraits, and more. This is a collection of tips, stories and journal entries from his journey as a wedding photographer in Hawaii!

Send Us A Message

Please submit our Inquiry Form for schedule and pricing.

Thank you! Your submission has been received!
Oops! Something went wrong while submitting the form.